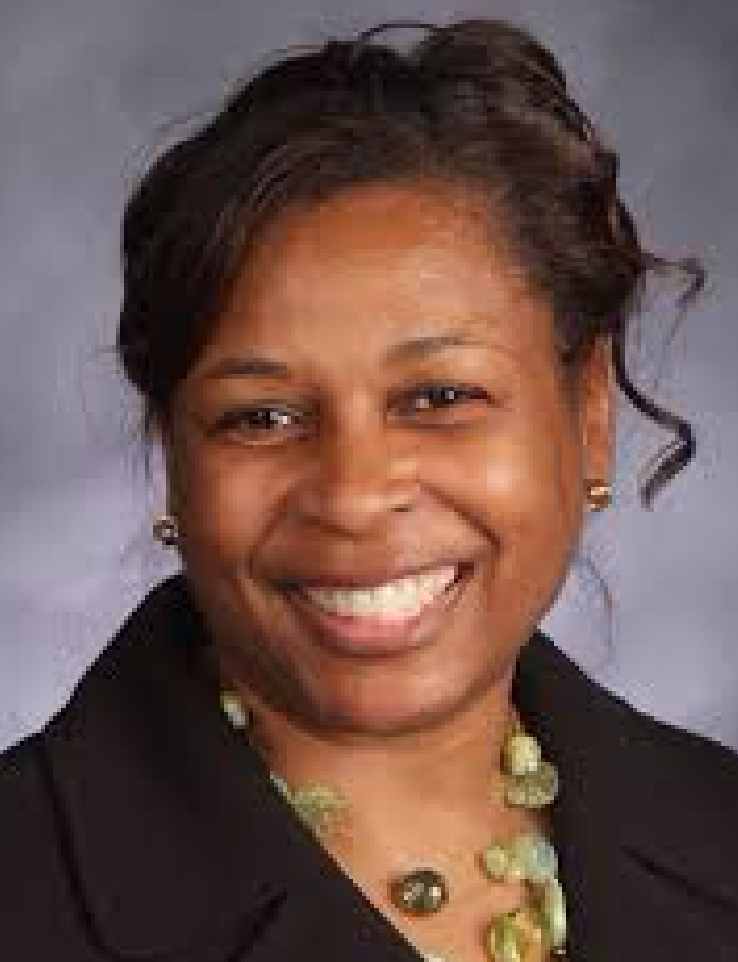 Dr. Barbara Johnson has been named superintendent of schools in Prince Edward County.

Johnson will assume her position July 1, according to Buffalo District Representative and School Board Chairman Russell Dove.

“As of July 1 she’s the new superintendent of schools,” he said. “We have a four-year contract.”

Johnson’s experience includes serving as executive director of instruction in the Baltimore City School system in Maryland, assistant superintendent of a division in Illinois and a principal in Washington, D.C.

“She started out her career actually in Fairfax County,” where she was an English teacher and department chair, Dove said.

“I’m excited,” Dove said. “I agree with (Longwood University) President (W. Taylor) Reveley (IV) that this is a junction of an enormous opportunity for the community. I hope the community will participate in this change by rallying behind Dr. Johnson and the schools.”

Johnson received her Doctorate of Education in educational policy from George Washington University. She has two Master’s Degrees — one in administration and supervision from John Hopkins University and another in curriculum and instruction from the University of Virginia. Johnson received her Bachelor of Arts in rhetoric and communication.

Dove noted Johnson’s strengths as her experience with divisions with similar demographics as Prince Edward’s, her collaborative vision and her optimism and excitement.

Johnson’s contract calls for an annual base salary of $120,000, Dove said.

Current Superintendent Dr. David Smith said in December that he wouldn’t seek to renew his contract, which expires next month.

Reveley, along with Dove and Prince Edward Commonwealth’s Attorney Megan Clark, served on a search committee. The school board contracted with BWP and Associates to conduct the search.

The county’s school board voted May 18 to approve the contract offered to Johnson.

Dove said six out of the seven board members in attendance voted to approve the contract and agreed on all terms. Farmville District Representative Sherry Honeycutt abstained from voting on the contract.