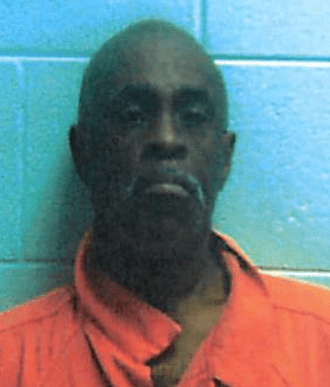 Two men allegedly involved in the Thanksgiving Day shooting death of a 54-year-old Pamplin man have been indicted on felony charges.

Ricky L. Jennings, 56, was indicted by a Prince Edward Grand Jury recently on charges of first-degree murder, malicious assault, use of a firearm in the commission of a felony and weapons charges.

Virginia State Police say Douglas Wheeler was found with a life-threatening gunshot wound on Nov. 25 after a single-vehicle crash in the 3800 block of Heights School Road. He died at a hospital after the incident.

The two men were allegedly inside the vehicle before it crashed, along with 44-year-old Robert Dominic Anthony Walker, who’s been indicted on a felony accessory after homicide charge. He was not indicted on a first-degree murder charge, nor a felony weapon charge.

Jennings was arrested on scene of the crash while Walker was arrested in Appomattox County, according to police. 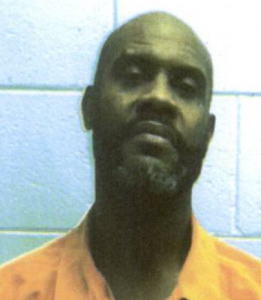 Virginia State Police Trooper A.C.S. Goss responded to the crash where a 2001 Chevrolet Cavalier was traveling north when it ran off the road and struck a fence.

As medical crews treated Wheeler, the driver, it was discovered he was suffering from a gunshot wound. A firearm was recovered by state police near the crashed vehicle.

The two are set to stand trial on July 13.