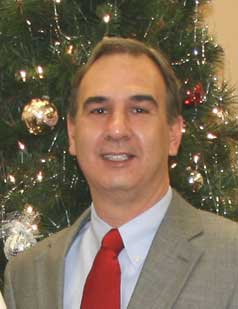 James Everett Duff Jr., 53, of Farmville, passed away on Saturday, April 30, 2016. He was preceded in death by his grandparents, Rose and Raymond Crouch Sr. and George Duff and Inez D. Pittman.

Mr. Duff was a kind, caring and generous person who loved life, traveling, and was a devoted friend and very special son. He started his career in real estate then moved on to finance as a stockbroker and later went into banking. He retired from Farmers Bank in Farmville as branch manager.

He is survived by his mother and father, Rosemary and James E. Duff of Richmond; a brother, Stephen Duff; numerous aunts, uncles, cousins and special friends, Scott Covington and Pete Geary.

A memorial service will be held on Wednesday, May 11 at 10 a.m. in Saint Benedict Catholic Church in Richmond.

Family will receive friends on Tuesday, May 10 at Puckett Funeral from 6-8 p.m.