H-SC lacross falls in ODAC semis to Washington and Lee 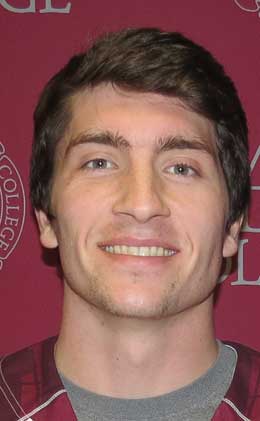 Hampden-Sydney’s lacrosse team succumbed 14-6 to Washington and Lee on Saturday in the ODAC Tournament semifinals hosted by Roanoke College. H-SC concludes the season with a program-tying best of 13 wins to six losses, and Head Coach Ray Rostan finishes his 37-year coaching career with an overall record of 342-197 and an H-SC mark of 302-172.

Jake Koferl (Huntersville, N.C./Lake Norman) put the Tigers up 1-0 at the 12:08 mark of the first quarter, but the Generals scored the next nine goals spanning into the third quarter to take a 9-1 lead with 11 minutes left in the third.

H-SC notched three of the next four, including two scores from Connor Pool (Charlotte, N.C./Charlotte Catholic), to trim the deficit to six, 10-4, with 14:18 left to play. The Generals closed out the contest with four of the last six goals.