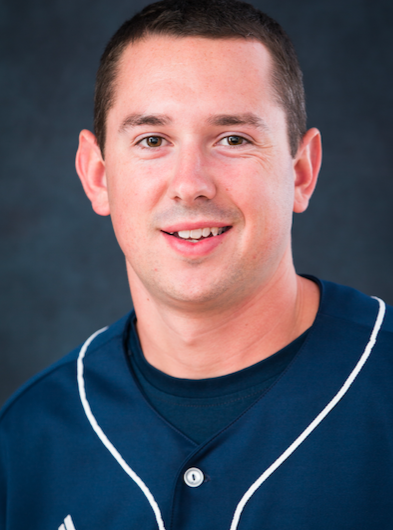 After finishing the regular season second place in the conference and securing its highest-ever conference tournament seed, Longwood’s baseball team continued its record-setting season as a school-record four Lancers were selected to the Big South All-Conference teams as announced by the conference Monday afternoon.

Senior right-handed starting pitcher Travis Burnette was selected to the first team, junior designated hitter Alex Lewis and senior first baseman Connar Bastaich each made the second team, and sophomore left-handed relief pitcher Michael Catlin was named to the All-Academic team. The all-conference awards for Burnette, Lewis, Bastaich and Catlin are all the first of their careers. 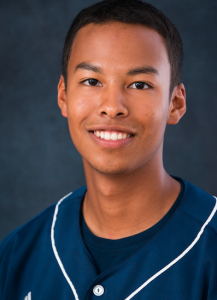 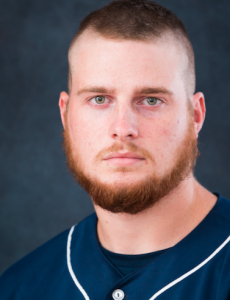 Burnette, a native of Lynchburg, became just the second Longwood pitcher to make the first team and the third player overall to receive the award. During the regular season, he went 7-1, had the league’s lowest batting average against at .211 and finished second in the league with a 2.21 ERA.

Lewis finished 10th in conference with a .353 batting average, seventh with 76 hits, ninth with 43 RBI, and fourth with 20 doubles.

Bastaich, a native of Midlothian, finished his regular season with a team-high 22 multi-hit games, hit .335, had nine doubles, 32 RBI and his first two career home runs while manning first base in all 55 games for the Lancers.