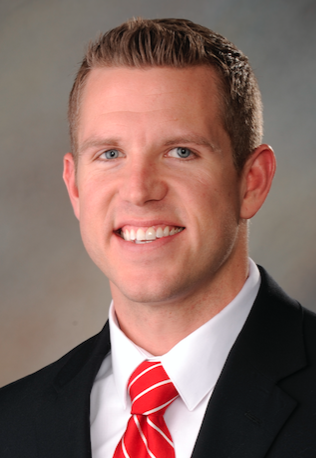 The world’s population has been growing by roughly one billion people every decade since 1980 and is predicted to reach 9.6 billion by 2050.

Farmers have been able to produce enough food to this point for the seven billion people currently living on the planet, but with diminishing arable land, the question on many economists’ minds is: How do we feed nine billion?

The answer may lie heavily on technology.

Modern farming has changed significantly since the advent of sophisticated technologies that have helped farmers become more efficient in their operations.

Precision agriculture technology has made it possible for today’s farmer to feed 155 people, compared to just 19 people in 1940, according to the U.S. Department of Agriculture (USDA).

By definition, precision agriculture uses technology to compile data for farmers so that they can operate more efficiently and accurately control inputs.

To put today’s technology in perspective, in the 1970s and 1980s, 200 bushels of corn per acre was a time for celebration.

Today, producers can average over 500 bushels per acre.

With all of the buzz surrounding drones in agriculture, perhaps the most talked-about technology in farming today is aerial imagery.

Farmers have typically relied on walking their fields, using their eyes and instincts to identify troubled spots on their land. But if you have hundreds — or thousands — of acres of land, this may not be practical.

Drones and other forms of aerial imagery are becoming a farmer’s eyes in the sky, and the technology is helping farmers scout fields more efficiently.

“Images taken from above, whether by satellite or airplane, give a whole new perspective on how fields are performing,” said Dave Swain, manager of farm supply retailer Southern States Cooperative’s precision agriculture program. “Airplanes equipped with cameras fly over fields and capture images at one meter, one-half meter or one-quarter meter resolution.”

Swain noted that using technology to look at the conditions that affect yield is key, along with making sure farmers are addressing the most limiting factors that “stress” the crop.

“Once we eliminate those limiting factors, we are able to help the crop produce more and ultimately get the most out of every acre,” he said, “every seed and every nutrient to produce more crops.”

Chris Carter is an agricultural writer who lives in Richmond. His email address is chris.carter@sscoop.com.

Your Turn — I’ll let you in on a secret