The Judith Randolph-Longwood Chapter National Society Daughters American Revolution recognized winners of the Flag of the United States of America Essay Contest during the March 8 Scholarships and Awards Tea held at the Farmville Train Station. 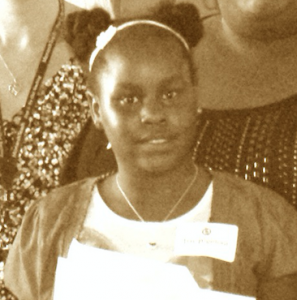 Fourth-grade students from area schools wrote on the topic “What the American Flag Means to Me.” The top two winners were Jack Epps and Isis Bigelow, both from Prince Edward County Elementary School. They read their essays. 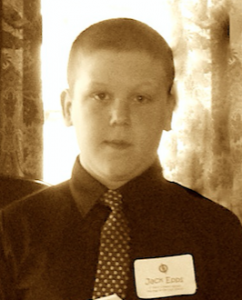