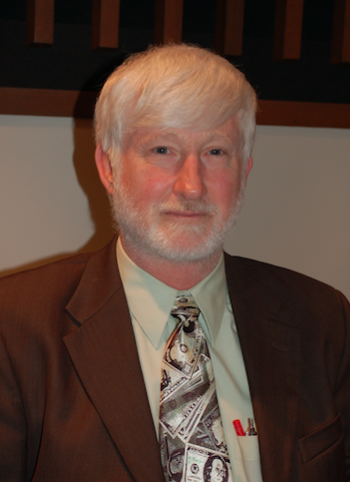 Not only is Prince Edward County’s Economic Developer retiring on June 30, but so is her position.

The position, currently held by Sharon Carney, will transition to “economic development specialist,” according to County Administrator Wade Bartlett.

Carney has worked in the position since 2004.

According to Bartlett, “the county has done pretty well over those 12 years, and a large part of that was because of Mrs. Carney’s efforts.”

The position change will come before hiring a replacement, said Bartlett.

“It’s not the same. It will not be at the same level as Mrs. Carney. (The new) position will be more concerned with the paperwork and the administration of economic development. It will be managing grants, any reports that are due to various state agencies.”

Work with clients will then be handled by Bartlett or the assistant county administrator, he said.

According to Bartlett, the county will start advertising for the position in June.

“I’m not sure it will be better. I think it will be different,” said Bartlett of the new economic specialist position.

“The reason we did it is to reduce our costs,” said Bartlett, explaining the transition. “I am involved anyway and always have been since I arrived years ago; we’ll just have a little bit more involvement, but not a great deal.”

Bartlett said, “Mrs. Carney has done a wonderful job. Over the course of her tenure the county has helped 69 businesses.”

“(The enterprise) zone was created in 2000. Not one grant was given out until after Mrs. Carney got here in 2004. Mrs. Carney developed the brochure that is used, she executed a marketing plan to inform landowners and business owners, realtors and CPAs of the program. Without that, (we) would still have nothing.” Bartlett said.

Farmville 101 District Supervisor and Board of Supervisors Chairman Howard Simpson said, “I think she’s done a good job with grants and things like that.”

According to Bartlett, the county probably would not have the enterprise zone anymore had Carney not been employed as the economic developer due to the zone’s lack of success prior to her employment.

“Since 2004 there’s been approximately $40 million in investments from 12 different businesses, which has created about 490 jobs,” Bartlett said of the years since Carney was first hired in her position.

“I’ve got a whole list of them all. The county has received over $4.5 million in various grants for economic development activity.”

“If we can get a good person to fill her position, then we can all work together, and I’m hoping that in the next several years we can improve Prince Edward County’s economic development,” he said.

The United Way of Prince Edward County has met and exceeded its goal to raise $45,000 this year. The group... read more