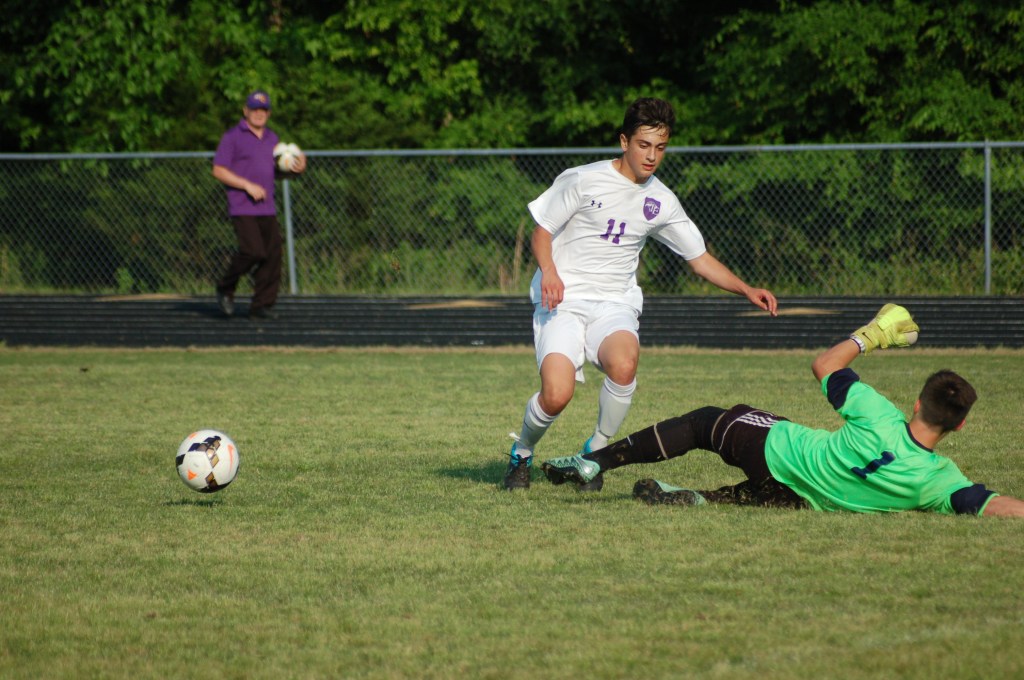 The Eagles set a dominant tone early, pouring in three goals within the first 10 minutes of the contest.

The two schools had played twice during the regular season with final scores of 2-1 and 3-0. The Bulldogs are 16-3, and their only losses have come against the Eagles.

Prince Edward will begin play in the Region 2A East Tournament on Monday at 7 p.m., hosting Bruton.