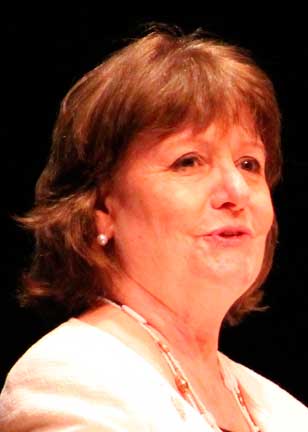 LOVINGSTON — The Fifth District Democratic Convention on Saturday officially nominated Jane Dittmar as the Democrat to run in the race to succeed U.S. Rep. Robert Hurt.

According to a campaign release, in a unanimous vote, delegates from all 21 counties and two cities in the district nominated Dittmar as the Democratic candidate.

“The convention, held at Nelson County High School, brought together residents and dedicated Democrats from each county and city in the district to nominate delegates for the State Convention and to officially nominate Dittmar,” the release stated.

Dittmar is seeking to fill the seat left open by Hurt, a Chatham Republican, who said in December that he wouldn’t seek re-election in November.

“Thank you to everyone who has gotten the campaign to this point,” Dittmar said. “I am honored to be your candidate and I look forward to being your representative in Washington.”

Four candidates are seeking the Republican nomination to run for the seat.