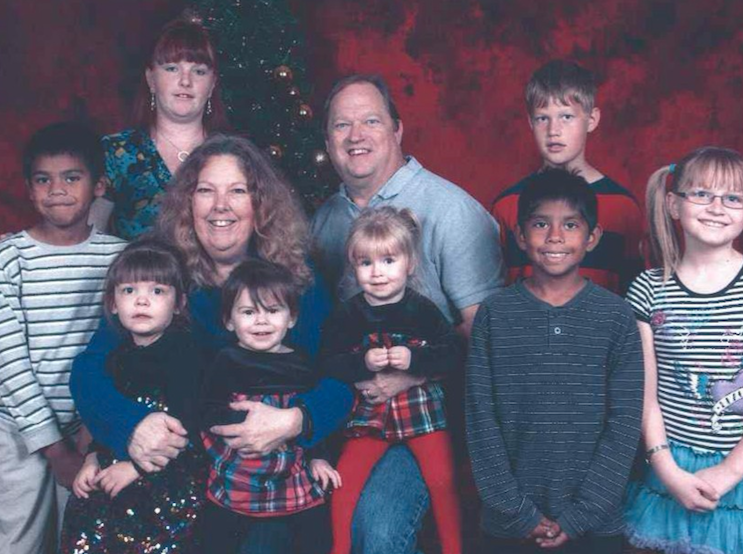 Fuqua School will hold commencement exercises for the Class of 2016 on Friday, May 27 at 6 p.m. on the front lawn of the upper school campus. Keeping with the tradition of inviting alumni to deliver the commencement address, this year’s guest speaker will be Dr. Fred Garrett, a graduate of the Class of 1979.

Fred Garrett is the director of Guidance, Navigation and Control (GNC) Engineering in the Launch Vehicles Division at Orbital ATK in Chandler, A.Z. In this position, he is responsible for the technical supervision of the GNC designs and simulation software of all 14 programs underway in the division).

He is also currently the interim director of software engineering for the division as well. In his position, he is responsible for the technical supervision of the embedded flight software and ground support equipment software for the same programs above. In addition to his duties at Orbital ATK, Fred is a faculty associate (adjunct professor) at Arizona State University where he teaches classes in Aircraft Dynamics and Control, Control System Design, Orbital Mechanics, Linear Algebra, Guidance and Navigation.

Garrett is a 1979 graduate of Prince Edward Academy (Fuqua School) where he attended from First through 12th grade. He holds a Bachelor’s of Science Degree in Aerospace and Ocean Engineering from Virginia Polytechnic Institute and State University (1986) and completed his Master’s Degree in Aerospace Engineering at VPI&SU in 1988.

While at Georgia Tech, Garrett was elected an officer in the Student Government Association. In 1991, he was awarded the Georgia Tech Presidential Citation for Outstanding Service to the Student Body. After completing his Ph.D. work at Georgia Tech in 1991, he became an assistant professor of Mechanical and Aerospace Engineering at Arizona State University in Tempe, A.Z.

From 1995-99, Fred worked for AT&T Communications in Mesa, A.Z. He held several positions there, with the last being site development leader. From 1999-2002, Garrett was a manager in the network operations division of U.S. West (later Qwest Communications) in Phoenix, A.Z.

He is a member of the American Institute of Aeronautics and Astronautics (AIAA) and the Institute of Electrical and Electronics Engineers (IEEE).

Fred is married to Anita Hurd Garrett and they reside in San Tan Valley, A.Z. They have four children, Nichole, Luke, Mark, and Matthew, who range in age from 30 to nine years old. Anita and Fred have been licensed foster parents for eight years and they currently have four foster children in their home.

He served as an elder at Saving Grace Lutheran Church in Queen Creek, Arizona for seven years and is the former vice president and president of the congregation.