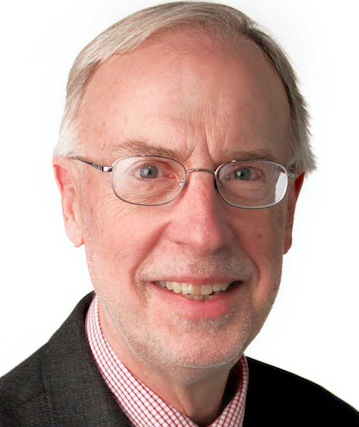 Dan Balz, chief correspondent of the Washington Post will speak at Longwood University’s graduation on Saturday.

Balz, one of Washington’s most respected and accomplished journalists and the leader of the Post’s 2016 election coverage, will deliver Longwood’s Commencement address.

“For anyone who follows politics closely, Dan Balz is the gold standard and the undisputed dean of the national political press corps,” said Longwood President W. Taylor Reveley IV. “In an era of great contentiousness and loud arguments in our national politics, Dan is a model for the kind of thoughtful and fair journalism we so urgently need. It will be wonderful for Longwood to hear firsthand the perspective he has gained from four decades covering politics, particularly this year, as we prepare to welcome the eyes of the world to Longwood next fall.”

Balz is the author or co-author of four books, including two bestselling insider accounts of the two most recent presidential elections: “The Battle for America 2008: The Story of an Extraordinary Election;” and “Collision 2012: Obama v. Romney and the Future of Elections in America.”

He began his professional journalism career covering the 1968 Democratic National Convention in Chicago and joined the Post ten years later.

His awards include the American Political Science Association award for political coverage, the Gerald R. Ford award for coverage of the presidency, the White House Correspondents’ Association’s Merriman Smith award for deadline writing about the presidency and the prestigious Robin Toner award for political coverage. He is a frequent guest on television news programs such as “Washington Week” on PBS and “Face the Nation” on CBS.