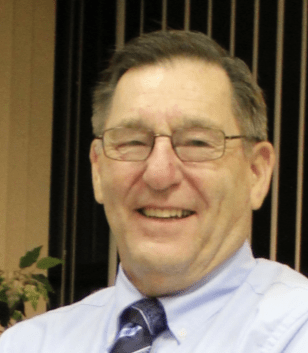 The departure of an employee at a new out-of-state billing contractor used for the Prince Edward Volunteer Rescue Squad’s Squad Care program has caused confusion after clients received erroneous bills.

Many Squad Care members have been receiving bills for services “when their services should have been covered under our Squad Care program,” a statement from the rescue squad read.

For $35 per year, Squad Care covers the cost of emergency ambulatory transportation to the hospital. Despite being enrolled in the annual program, some patients have been billed after insurance, according to the rescue squad.

“We just started hearing about it drastically in the last couple of weeks,” Rescue Squad President Bill Hogan said. “We figure that the new billing company is trying to catch up bills … We didn’t even know the billing company changed until about the middle of January.”

Volunteer Rescue Squad encountered some changes to its billing services. Unfortunately, our long-time billing company was bought out by an out-of-state billing service,” the statement read. “This left us dependent on this new company to continue the high-quality billing services we had become accustomed to. We were anticipating and hoping for a smooth transition with very few hiccups.”

“First, we would like to apologize to anyone who has mistakenly received a bill,” Hogan said in the statement. “We are truly sorry for the anxiety, frustration and inconvenience that this has caused. We have been in constant contact with the new billing company and they have assured us that these billing issues are being handled and corrective actions have been put in place to prevent further billing mistakes.”

According to Bill Harrod, the executive director of AMB, the firm had an employee who left their position, which caused the billing errors. He says a lack of communication warranted the mistake by AMB.

Harrod said that AMB is sending a letter to all affected Squad Care members, telling them to ignore the erroneous charges.

“As a Squad (Care) member, if you have mistakenly received a bill … contact us directly to discuss any issues or concerns that you may have in the future,” the statement read.

A drastic increase in water temperature has killed a noticeable number of fish at Sandy River Reservoir in Prince Edward... read more