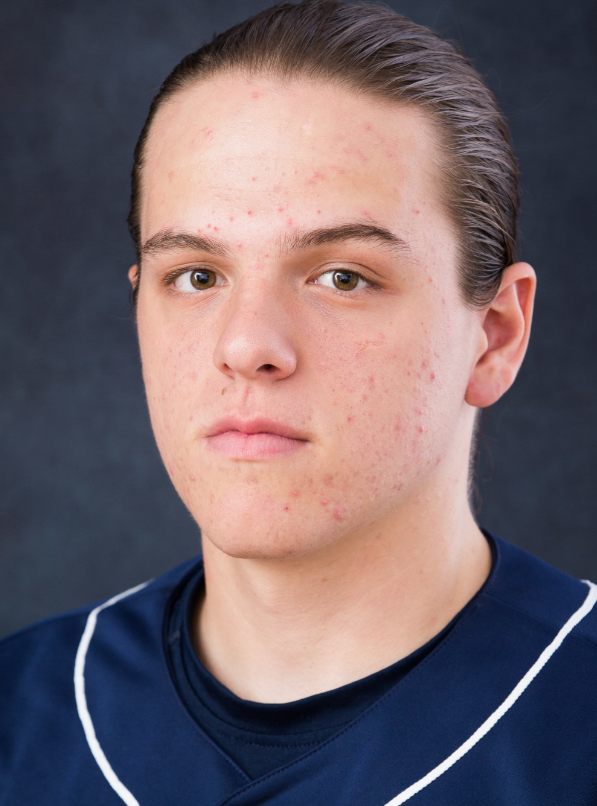 The Lancers got solid pitching from the bullpen, particularly from Cody Boydstun. The freshman right-hander held the Eagles scoreless in 4.1 innings of work and allowed just one hit with four strikeouts to no walks in the outing.

C.J. Roth led the way offensively for the Lancers, picking up a pair of hits and two RBI in the loss. Roth was one of three Lancers with multi-hit games, joined by Michael Osinski and Alex Lewis.

Longwood begins a three-game series at the first-place High Point Panthers Friday with first pitch against the Panthers is set for 6 p.m.

Hampden-Sydney tennis fell 8-1 to Bridgewater on Tuesday afternoon. The Tigers competed throughout the entirety of the contest, coming up... read more