“He brought a lot of energy,” Prince Edward coach Devin Pierce said. “He brought the energy that our team lacked.”

The Chargers fell to 0-10 on the season, but their coach, Janet Johnson, saw several reasons to be encouraged by her players’ performance in the game.

“We haven’t won a game, but they’re not giving up, and I think their passing has improved, the defense has jelled better,” she said.

Central Lunenburg got its goal in the first half when junior Kamren Field broke through the Eagles defense to score. 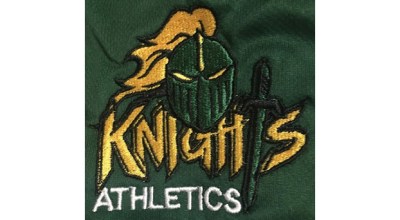