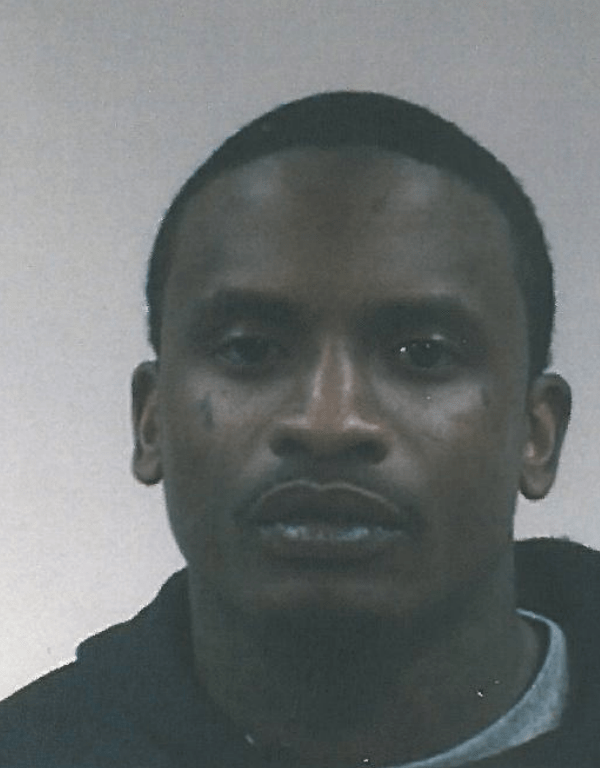 A 23-year-old Farmville woman is charged with five drug charges and abuse or neglect of a child after she allegedly led police on a vehicle pursuit in Prospect recently.

Michelle Nichole Warner is charged with possession of marijuana, four counts of manufacture, sale or possession of a controlled substance, and abuse and neglect of children. 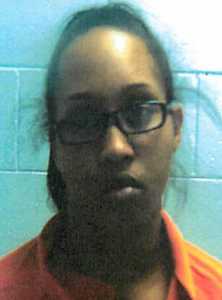 Police are searching for 32-year-old Emanuel Whiting, who fled the vehicle at the start of the pursuit on Olive Branch Road, according to Maj. David Wilmoth of the Prince Edward County Sheriff’s Office. He faces the same charges as Warner, according to Wilmoth.

“This resulted from deputies responding to a suspicious vehicle in the Peaks area of Prince Edward County,” Wilmoth said.

At about 1:20 p.m. on Feb. 29, a sheriff’s deputy encountered the vehicle in question parked on Olive Branch Road, which fled after the deputy attempted to stop the vehicle.

Warner was arrested on Harris Creek Road, he said, once the pursuit ended.

A 9-month-old was in the vehicle at the time of the incident, Wilmoth said, which led to the child neglect charges.

Warner has been released on bond, according to Piedmont Regional Jail.

Anyone with information on Whiting should contact the Prince Edward County Sheriff’s Office at (434) 392-8101.

A first-of-its-kind endowment has been launched in Buckingham to provide more financial assistance to 4-H campers. Organizers are seeking... read more