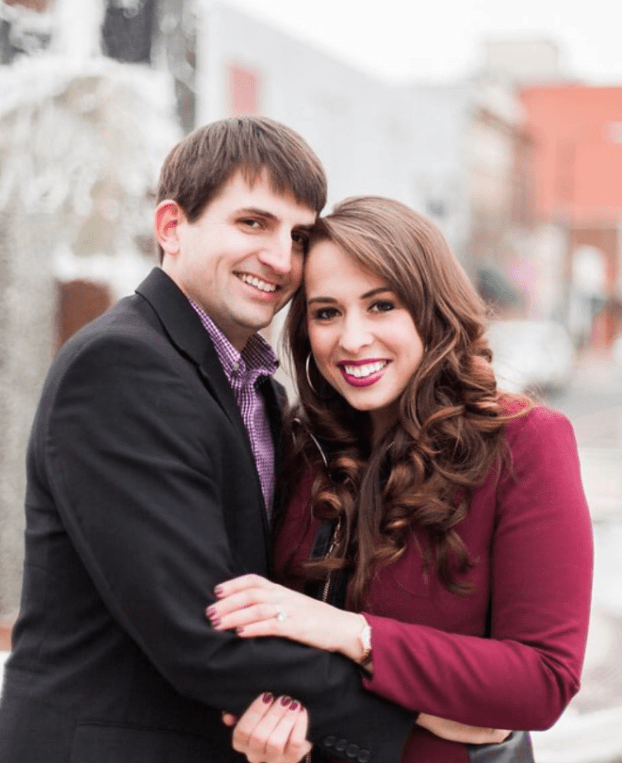 To Wed in November

Daniel and Kim Cassidy, of Goldsboro, N.C., announce the engagement of their daughter, Ashley Lauren Kemp, to Harry Alwyn Dixon, son of Jerry and Cheryle Dixon, of Cullen.

Mr. Dixon, a 2005 graduate of Fuqua School and 2009 graduate of Hampden-Sydney College, is pursuing a Juris Doctor at the University of South Carolina School of Law and lives in Columbia, S.C. He graduates in May and will serve as law clerk to the Honorable Terry L. Wooten in Columbia, S.C., after sitting for the Georgia Bar in July.

A November wedding is planned in Georgetown, S.C.

The Margaret H. Watson Bird Club invites the public to its meeting on Thursday at the Farmville-Prince Edward Community Library... read more