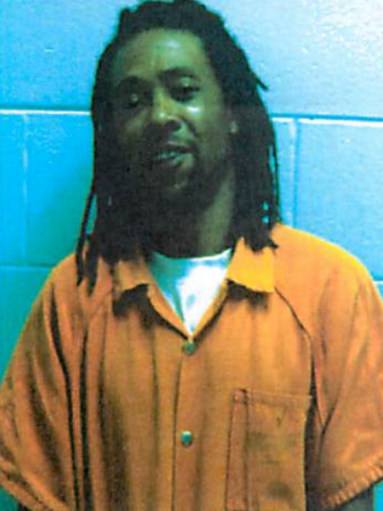 Tony Glover, 32, of Buckingham, Jack Braxton, 39, of Cumberland and Rickey Jones, 34, of Buckingham, are charged with numerous counts of possession and distribution of marijuana and schedule I or II drugs. 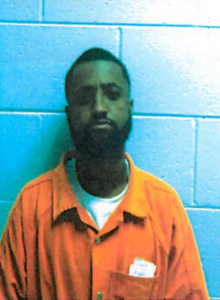 The three were arrested on March 19, according to the Buckingham County Sheriff’s Office.

According to Sheriff William G. “Billy” Kidd Jr., the charges stem from a reported fight

at Taylor’s Trailer Park on Route 20 on same afternoon as the arrest.

The three men were found in a vehicle with “what tested to be cocaine and marijuana,” Kidd said. 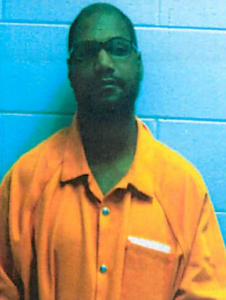 Glover is charged with drugs: possession with intent to manufacture/sell schedule I or II, law enforcement: command disregard or elude, endanger and drugs: distribute/possible with intent, less than a half ounce of marijuana.

Jones is charged with drugs: distribute or possible with intent, marijuana less than a half ounce and drugs: possess with intent to manufacture or sell, schedule I or II.

Braxton is being held without bail at the Piedmont Regional Jail in Farmville.

What do the senior citizens of the Piedmont Health District and the Kentucky Derby have in common? Thanks to Piedmont... read more