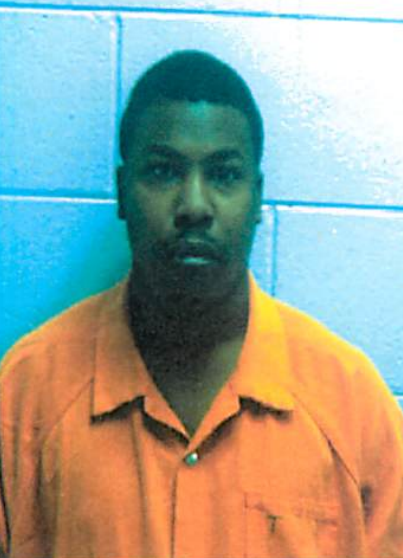 Second arrest made in Prospect robbery

A second suspect is charged in connection with a reported robbery at the Prospect Convenience Store on U.S. 460 at Prospect.

Haroun McLaughlin, 27, of Pamplin, was arrested on March 1, according to Maj. David Wilmoth of the Prince Edward County Sheriff’s Office, and is charged with robbery and grand larceny.

McLaughlin’s arrest comes days after 22-year-old Mykeam Tramann Robinson was arrested and charged in connection to the incident, reported at about 5:08 p.m. on Feb. 24. 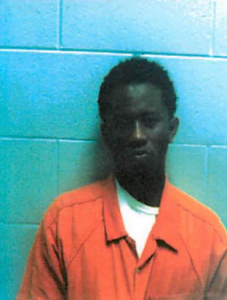 The two reportedly stole an undisclosed amount of cash and lottery tickets, according to Wilmoth.

He said Robinson told the store cashier he had a weapon, but didn’t display it.

The charges against the two are felonies.

The incident was reported shortly after a tornado hit Evergreen in Appomattox County, knocking out electricity to the store, Wilmoth said.

“(Robinson) indicated he had a weapon. No weapon was displayed,” he said.

No other suspects are being sought in connection with the robbery.

Both suspects are being held without bond at Piedmont Regional Jail in Farmville.