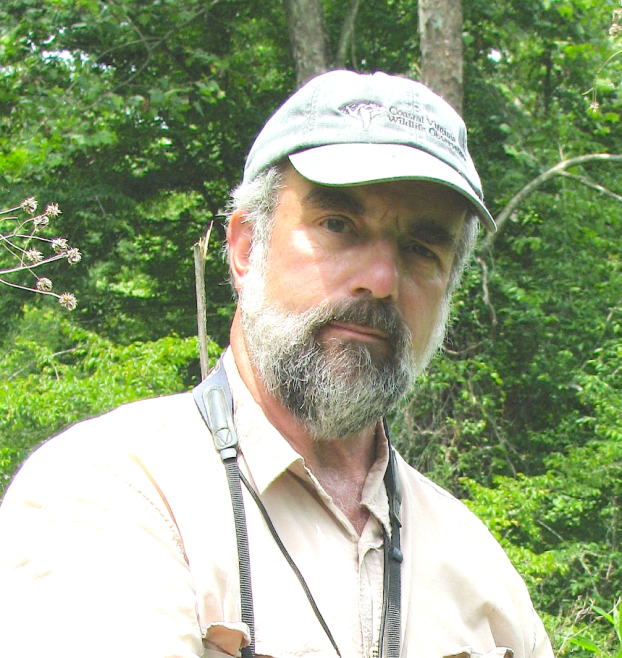 The Margaret H. Watson Bird Club invites the public to its meeting on Thursday at the Farmville-Prince Edward Community Library with interesting conversation over snacks at 6:40 p.m. followed by Dr. Robert Riley speaking on “The Prothonotary Warbler Project in Virginia.”

Prothonotary warblers are beautiful golden birds with blue-gray wings; they are most commonly found in swamps and along streams and lake edges.  These tiny birds nest in tree cavities low over water. Riley’s presentation will focus on the breeding ecology of this beautiful bird and the challenges it faces in each stage of its life history. He will discuss the long-term research and conservation effort being conducted in Virginia to enhance the breeding success of this watch list species.

Riley is professor emeritus at VCU where he retired in January 2015 after 37 years as professor of economics and professor in the Center for Environmental Studies. He established and operates the major prothonotary warbler research site at the Dutch Gap Conservation Area and has been part of the VCU Prothonotary Warbler Study since 1995. Riley oversees two other prothonotary project sites he established, one at White Bank Park, also in Chesterfield County, and another at Northwest River Park in Chesapeake.

He also established and oversees two monitoring avian productivity and survivorship stations in central Virginia for the Institute for Bird Populations.  Those stations are operated with the help of numerous skilled volunteers from the Richmond Audubon Society. Each fall he operates one and oversees two other Northern Saw-whet Owl banding stations on the central piedmont of Virginia as part of the national monitoring program, Project Owlnet.

Riley served as station master at Kiptopeke for seven years and as vice president of the Coastal Virginia Wildlife Observatory for six years.  He has served on or chaired 11 thesis committees in biology and environmental studies at VCU, focusing on avian research. He conducts both theoretical and applied research on avian ecology and has published papers in the Journal of Animal Ecology and the Journal of Parasitology.

Habitat for Humanity of Farmville and Buckingham held a gospel explosion at the Crystal Cathedral Church in Dillwyn and raised... read more