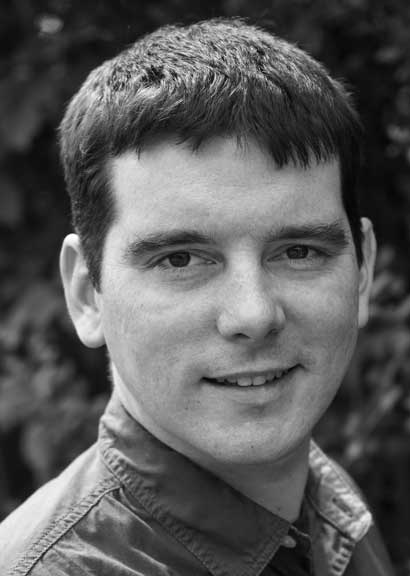 Photography professor to speak at H-SC

The Hampden-Sydney College Department of Fine Arts and Lectures and Programs will present a talk by Michael Mergen titled “Visualizing the Civic, Political and Historic” on Tuesday at 6 p.m. at Crawley Forum. Mergen’s talk will include his recent projects, including “Confederate Heroes, Confederate Dead” which was featured in The New York Times Magazine.

Mergen is an assistant professor of photography at Longwood University who has exhibited his work nationally and internationally. He earned a BFA in photography from the Rochester Institute of Technology and an MFA in photography at the Rhode Island School of Design. His work considers the political and civic nature of the U.S. and its citizens through the medium of photography. Time Magazine noted “his eight years of work have yielded three revealing yet non-partisan series aptly titled, ‘Vote, Deliberate and Naturalization,’ which collectively seek to underscore the importance of citizen-driven governance.”

This event is free and open to the public.

Fingerprints are known to be important clues in solving crimes — but in predicting and preventing disease? That’s right, says... read more