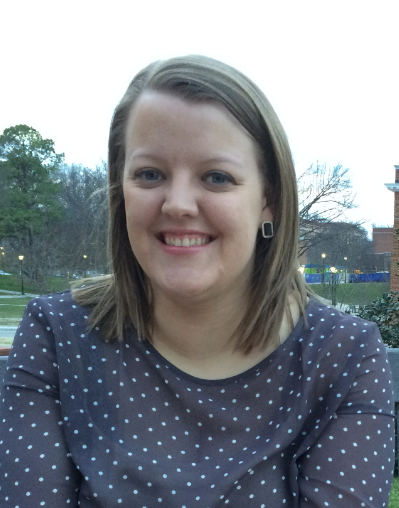 Longwood University is constantly promoting the idea of a student becoming citizen leaders.

For some, it may be seen simply as a branding statement put out by the university, but for others, it’s a way to make a difference in one’s community.

In an effort to better her community, Courtney McFadden, a senior majoring in social work, is working hard to improve the truancy rate at Prince Edward County High School (PECHS).

In an effort to bridge Longwood’s academic programs with the local schools, McFadden and her peers are paired through an internship program to work on improving the school’s attendance rate.

“When we talked to the students, (they wanted) something to do with basketball,” said McFadden.

She approached Longwood’s basketball teams for assistance in encouraging students to join her initiative.

“I know how it feels to be in high school and how it is to make decisions … without thinking about the future impact,” said Shaquille Johnson of the Longwood men’s basketball team. 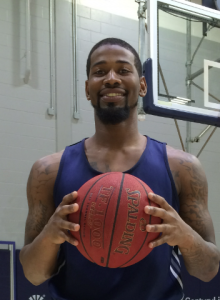 Chris Cook, Longwood’s assistant vice president for athletics communications, said that alongside Longwood student athletes, such as Johnson, Courtney collected over “100 signatures from ninth- and tenth-graders” to pledge to go to school without absences. The students pledged to stay in school during “a crucial period” at a time during the semester where drop-out rates are at the highest, said Cook.

“I know how some of them look up to me … like a big brother,” Johnson said. As a role model to the students, he wanted to explain the significance of earning a degree and encouraging students to stay in school. “I know I’ve made some mistakes and I want to show them … how to not let that define them,” he said.

At the end of the time period on March 15, students will be rewarded for their efforts by playing in a Capture The Flag event.

“I know when I was in high school, it was kind of difficult to want to come (to school),” said McFadden. During the event, students will get to play with Longwood men’s and women’s basketball players. Zoltan Kerestely, principal of the high school, said the students were “excited about the event.”

“I want these students to understand the importance of being in school,” said McFadden.

Johnson feels that the event is important to the students’ futures. “School is a key factor to everything that you want to get to in life,” said Johnson.

For some, school may not seem so important to what they may dream of doing in the future. However, Johnson advises the high school students that doing well in school is the only way to reach one’s goals.

“No grades; no basketball,” he said.