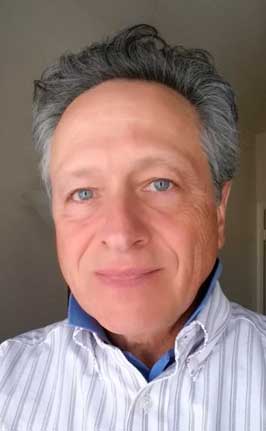 David Spears, state geologist, will be the speaker. Spears grew up in New Jersey and earned as BS in Geology from Lafayette College in Pennsylvania, followed by a MS in Geology from Virginia Tech in 1983.

For the past 23 years, Spears has worked for Virginia’s Department of Mines, Minerals and Energy, serving as senior geologist, economic geology manager, policy analyst, and since 2009, as state geologist. His work has involved resource analysis of coal, natural gas and gold deposits, as well as policy development for several Virginia governors on uranium, offshore energy, shale gas and geologic hazards such as earthquakes.

He is a member of the Geological Society of America, the Society of Economic Geologists, and is currently president-elect of the Association of American State Geologists.

Spears lives with his family on a farm in Buckingham County and is well known for his knowledge of birds and their environment. For more information, contact Kay Whitfield, president of the historical society.

For a few more weeks, cold days will linger and the hours of nighttime darkness will outnumber the hours of... read more