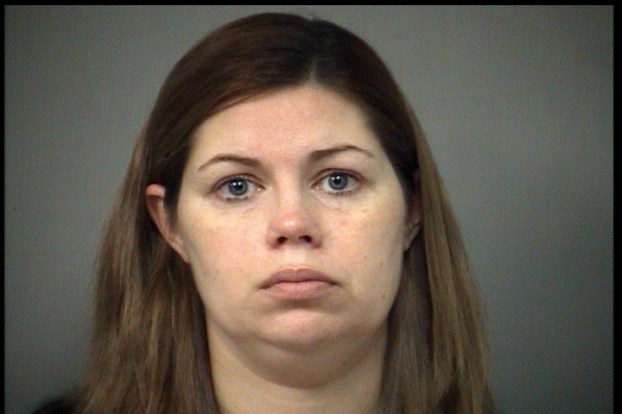 A former Farmville and Blackstone police officer has been indicted by a grand jury on six counts of felony embezzlement from a Charlotte County volunteer fire department.

“The charges stem from a criminal investigation into allegations of embezzlement involving the Bacon District Volunteer Fire Department from back in 2011,” Geller said. “The investigation was conducted by and arrest made by the Virginia State Police Bureau of Criminal Investigation’s Appomattox Field Office.”

Ragland was introduced to the Farmville Town Council by then-Police Chief Doug Mooney on June 13, 2012, according to town council minutes. The minutes cite her former service at the Blackstone Police Department. 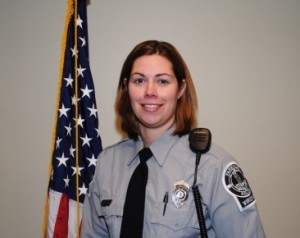 Candice Stembridge Ragland served as an officer with the Farmville and Blackstone police departments.

An April 20 trial is set in Charlotte Circuit Court.