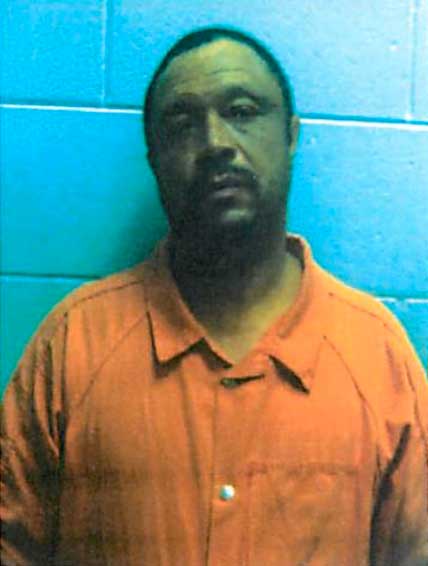 A 46-year-old Buckingham County man is charged with two counts of felony abduction by force, intimidation or deception after being stabbed by a 23-year-old woman whom he refused to let out of his vehicle.

Police say that Bruce Rose, of Shelton Store Road, was driving his car down Route 20 on Jan. 29, and refused to let his two passengers out.

Police say Rose was traveling at a high rate of speed, sweeping the vehicle across the roadway, claiming he was going to crash the vehicle.

Amber Stone, of Esmont, allegedly stabbed Rose with a knife during the incident 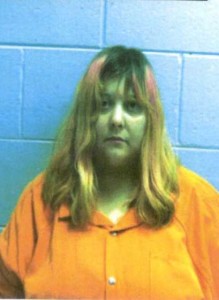 “One of them in the back stuck him with a knife in the shoulder,” he said of Stone, who was charged with felony malicious wounding.

“The female admitted that she was the one, because he wouldn’t stop and let them out the car and the way he was driving and doing, so she’s the one that stuck him with the knife,” he said.

The third passenger in the vehicle was not injured or charged.

Both Rose and Stone are being held without bond at the Piedmont Regional Jail in Farmville.

By Marge Swayne The Farmville Herald What do Farmville United Methodist Women (UMW) and Super Bowl 2016 have in common?... read more