The Virginia High School League (VHSL) has released a proposed two-year realignment plan that would begin in the 2017-18 academic year.

Currently the VHSL follows a 12-region alignment, in which schools are separated into six classifications that are split between two regions, that are then split into conferences.

The proposed plan reflects a 24-region realignment with each classification separated into four regions without conferences.

In the proposal, Prince Edward County High School, which is currently in the 2A East Region in the Quad Rivers Conference, would be classified in the 2A South Region with schools like Amelia, Bluestone, Nottoway and Randolph-Henry.

“The good aspects of the new VHSL realignment plan is it keeps Prince Edward with all of the 2A James River District teams together — if Buckingham is allowed to move as Randolph-Henry did — at the regional level. Geographically, all but three of the schools in 2A South are within two hours of Prince Edward so the travel would be less,” said Prince Edward County High School Athletic Director Rodney Kane.

“The bad part is the equality in number of schools as 2A South could end up with 16 teams, while 2A Central only has nine competing to get to the state tournaments. Having 16 teams is a good and bad thing as 16 teams is fine for a tournament bracket with no byes, but the equality of having to go up against more teams than other regions does not seem fair.”

Buckingham County High School would still be classified as 2A, but would fall under the Central Region in the proposed plan. Some other schools in that region would be Appomattox, Dan River and Martinsville.

“We currently play all of those teams in 2A West, so one factor that is reduced is the ‘unknown,’” Buckingham Athletic Director Jeff Garrett said. “It is a tough region with a lot of good teams, many of which have gone on to win state titles out of that region in several sports.”

The proposed realignment must be approved by the VHSL Executive Committee before the change would take place.

Under the VHSL proposal, the new regions would be: 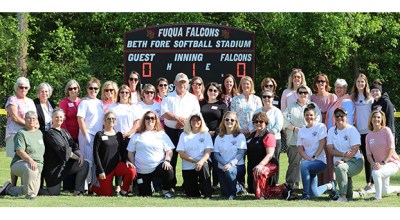 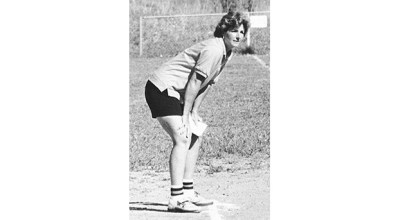