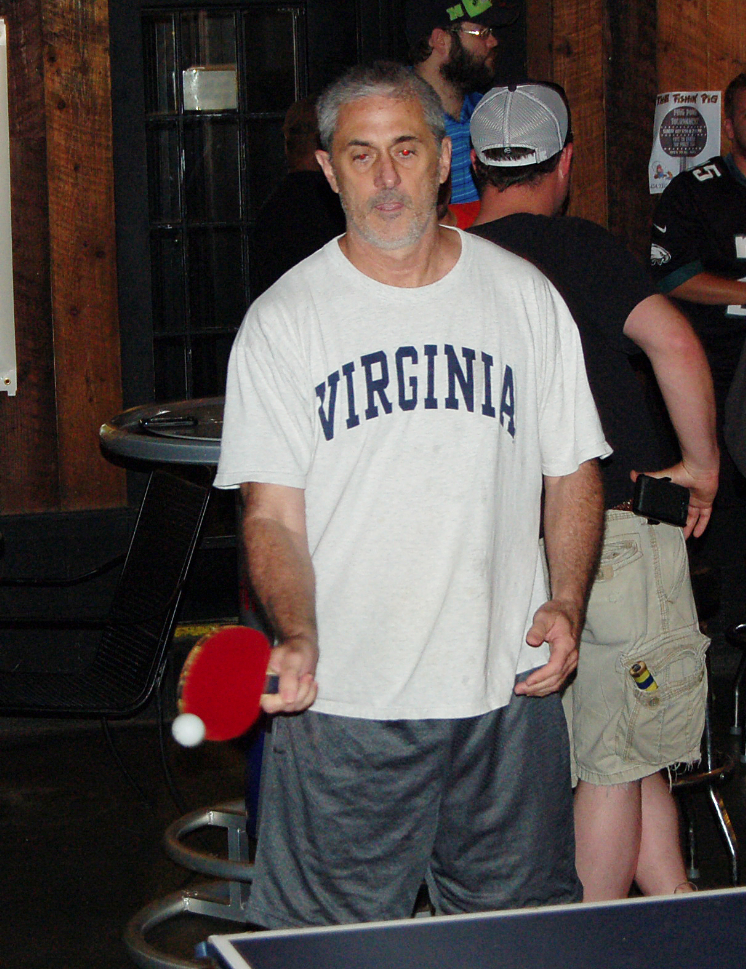 At the most recent Fishin’ Pig Ping Pong tournament, three-time champion Bruce Bogese, of Farmville, won his fourth tournament title. Bogese won the title after facing off against Devin Pierce, of Farmville, who had to defeat Bogese in two matches for the title. After a third set of 21-17, Bogese claimed his crown. Bogese now leads the overall series of wins with four. Alex Spirn, of Williamsburg, slides to second with three titles. Pierce follows with two. 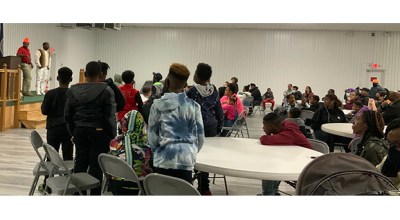 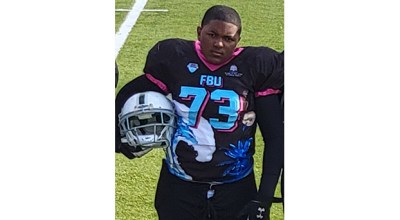