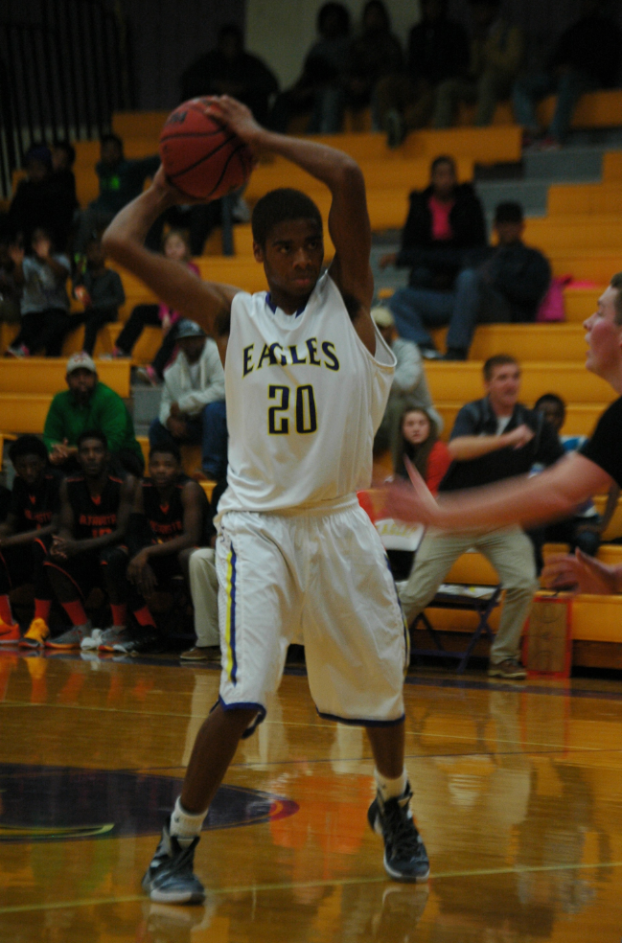 GAME RECAP: Prince Edward led from the beginning and held the lead at the end of the first quarter. The second quarter saw Halifax open with a 6-0 run, and Halifax held the lead for the rest of the game.

UP NEXT: The Prince Edward Eagles will travel to Amelia County High School on Thursday for a 7 p.m. James River District matchup.

By Halle Parker Special to The Farmville Herald Despite a 24-point effort by freshman point guard Da’mya Harris, the Prince... read more