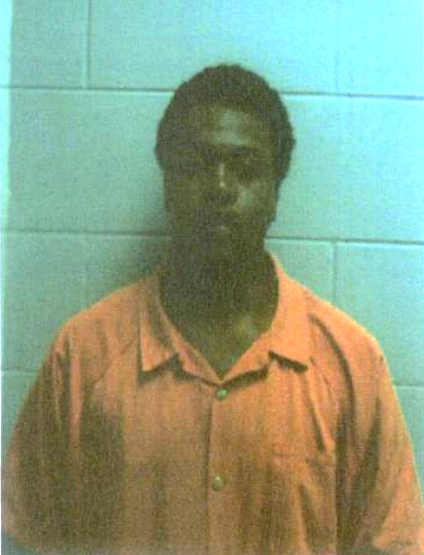 POWHATAN — An 18-year-old Rice man is charged with second-degree murder in connection with a high-speed chase that left a Powhatan County man dead.

The incident involving Andre T. Eanes — the driver of a reportedly stolen Chevrolet Tahoe — was reported on Tuesday as Eanes was driving recklessly through Cumberland Court House, according to Virginia State Police spokeswoman Corinne Geller.

Eanes — who would reach speeds of 110 miles per hour — faces numerous charges, including second degree murder, grand larceny, two counts of felony elude a police officer and two counts of reckless driving, according to State Police Sgt. Stephan Vick. The charges were separately filed in Cumberland and Powhatan, he said.

Geller said that at about 12:44 p.m., a state police trooper observed Eanes driving 79 miles per hour through a 35 miles-per-hour zone.

“When the trooper activated his emergency lights and siren, the Tahoe refused to stop and sped away at a high speed,” she said.

The driver of the Kia, Thomas R. Rutledge Jr., 73, of Powhatan, was flown to VCU Medical Center, where he died later Tuesday afternoon, Geller said.

His wife and passenger, Shannon G. Rutledge, 60, of Powhatan, was also flown to VCU Medical Center for treatment of serious but non-life threatening injuries.

Eanes was treated for minor injuries, she said.

The incident remains under investigation.

Q: Did Kristen Green’s book make any bestseller lists? Is she donating any of the proceeds from her book to... read more