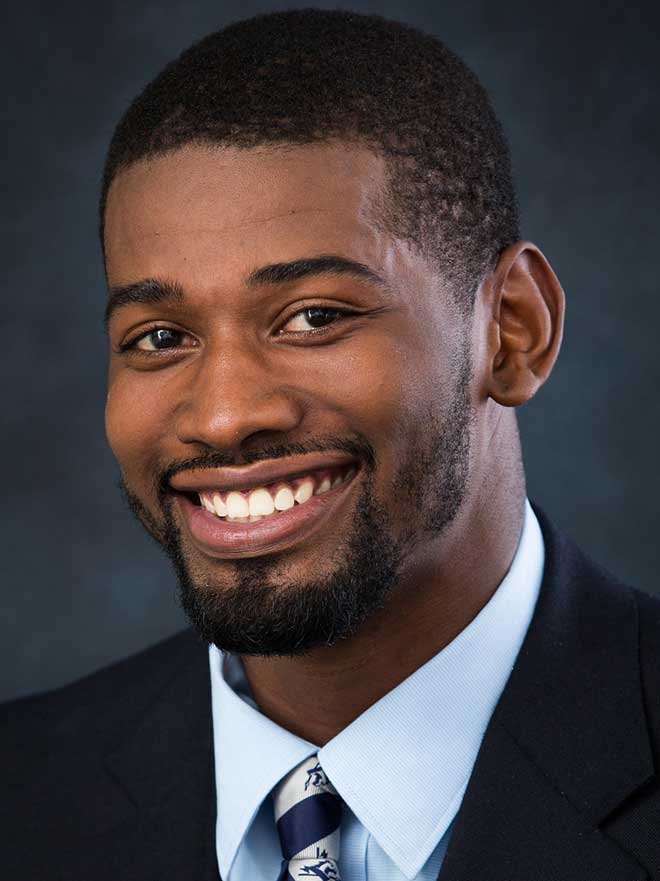 Johnson agreed to attend drug counseling, probation and community service after pleading not guilty to the original drug charge, according to the Prince Edward General District Court Clerk’s Office.

The judge took the charge under advisement, and if the Longwood student completes the agreed-to probation, drug counseling and community service, the judge will dismiss the amended misdemeanor charge in one year, a court clerk said.

According to the website, one year of supervised probation is part of the disposition of Johnson’s case in General District Court. Costs of $86 are included as well.

Johnson was originally charged on Oct. 6, when police officers responded to a noise complaint on West Third Street, according to the incident report from the Farmville Police Department.

“While investigating the complaint, officers detected an odor of burnt marijuana coming from an apartment,” Farmville Police Chief Curtis Davis said in an email. “Officers furthered the investigation and obtained a search warrant. As a result of the investigation, summonses for possession of marijuana were issued. …”

Johnson and Jason Pimentel, a teammate at the time, were both charged with misdemeanor marijuana possession.

After being charged Johnson was indefinitely suspended from the Longwood team and missed 10 games before being reinstated. Pimentel was suspended as well, but did not return to the team after 10 games. Longwood University Athletics officials would not say whether Pimentel was dismissed from the team or if he chose to leave the team. Pimentel refused to comment.

This was Johnson’s second offense while at Longwood. He first was charged with malicious wounding in August 2014, after reportingly hitting a Hampden-Sydney College student after a “dance off.” However, the charge was dropped when the alleged victim did not appear for the hearing.

Prior to enrolling at Longwood, he was dismissed from the Auburn University basketball team following an arrest for second-degree possession of marijuana, according to the Opelika-Auburn News.