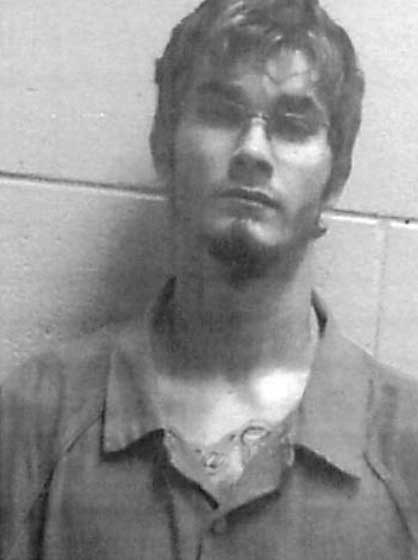 A Farmville man will spend nine months in prison after pleading guilty to distributing oxycodone on two occasions.

He was indicted on both charges in April, according to the Virginia Courts Case Information website.

The two incidents occurred in October and November last year.

“He got five years with four years

The sentence was on the low end of the sentencing guidelines, Ennis said, because Thompson didn’t have a previous record.

In addition to prison time, Thompson was sentenced with restitution, probation and court costs.