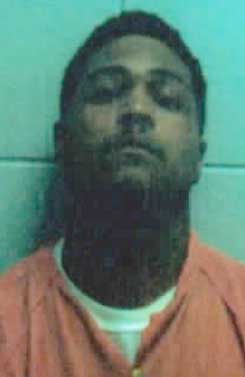 A 21-year-old Farmville man will spend two-and-a-half years in prison for selling cocaine on numerous instances.

Javonte Harvey was recently sentenced to 23 years in prison with all but 30 months suspended in Prince Edward Circuit Court.

“He plead guilty to … four charges of distribution of cocaine [and] one charge of distributing cocaine within 1,000 feet of a school … The other school charge [was not prosecuted] as part of the plea agreement,” Ennis said.

He said the charges surrounded four different instances where Harvey sold cocaine, totaling over two grams of the drug.

Harvey was also sentenced with probation and court costs.

Tennis to speak on ‘Trails with Tales’