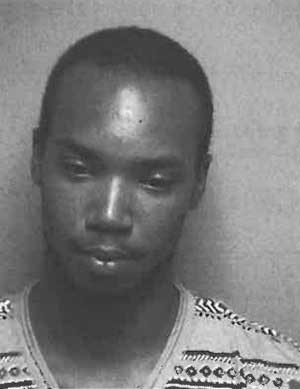 A 27-year-old Dillwyn man charged in connection with the possession and distribution of cocaine in three counties is set to stand trial early next year.

A circuit court trial in Buckingham scheduled Nov. 19 for Sidney M. Mack — who faces seven felony charges in connection with a drug task force investigation — has been postponed to Jan. 25.

Mack was arrested and charged in June.

According to Virginia State Police Spokeswoman Corinne Geller, the Piedmont Regional Narcotic & Gang Task Force began an investigation earlier this year focusing on the possession and distribution of cocaine in Prince Edward, Buckingham and Cumberland counties.

The investigation led the task force to Mack, who has been charged “with six felony counts of manufacturing a controlled substance and one felony count of drug conspiracy,” Geller said.

Geller wouldn’t say whether any illegal substances or items were seized and said the investigation is ongoing.

The task force is composed of investigators from sheriff’s offices in Buckingham, Cumberland and Prince Edward, along with the Farmville Police Department and State Police.