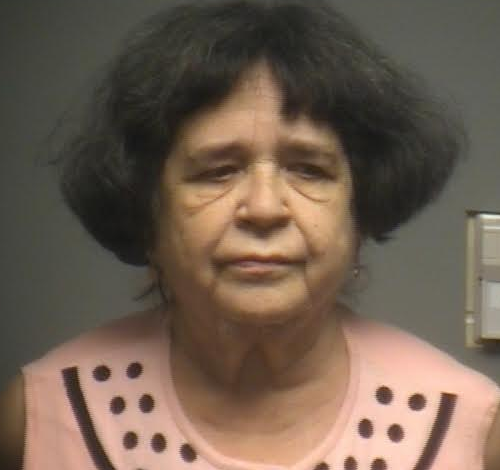 Two men and one woman from Farmville face a combined nearly 50 charges stemming from an alleged theft and illegal use of numerous checks and a debit card from a Prince Edward County residence. 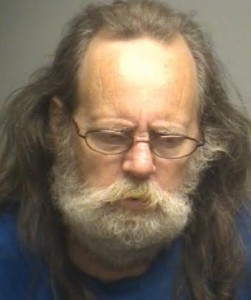 “Checks and a debit card were stolen from a residence in Prince Edward County this past September,” said William H. “Bill” Hogan, the department’s special operations lieutenant.

“[A] subsequent investigation led to charges being placed against Wilding for stealing the checks and the debit card.

“The investigation linked Wilding to Helmick and Shumaker who were charged with passing the stolen checks and making or attempting make multiple purchases with the debit card.”

Hogan said the department received the initial complaint on Oct. 2 at a financial institution in the 1500 block of South Main Street in Farmville. 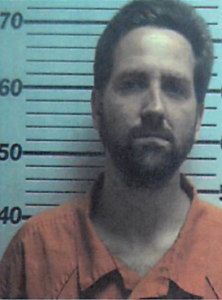 “That investigation led back to the thefts in Prince Edward County from a location outside of our jurisdiction,” Hogan said.

Citing the on-going investigation, Hogan didn’t say how much money was allegedly stolen.

Helmick is charged with credit card larceny, forgery and obtain by false pretenses.

By SEAN CW KORSGAARD The Farmville Herald In what was once the Heart of Virginia tobacco country, it would appear... read more