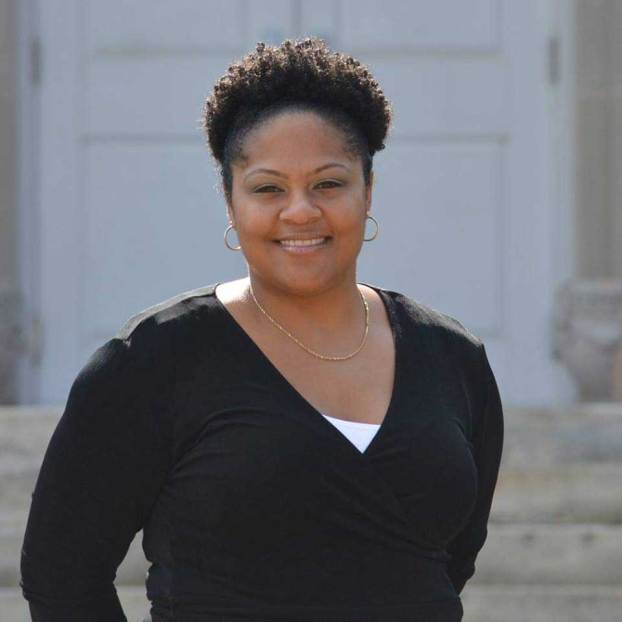 Clark seeks to be next county prosecutor

Megan Clark is seeking to become the next Commonwealth’s Attorney in Prince Edward County.

Clark, the Democratic nominee, is the sole candidate that will appear on the November ballot for the office.

“Clark also trains law enforcement in the area of strangulation and works to educate children in the county about the legal system through Henrico County’s Docent Program, as well as serving as both a speaker and panelists at various events. She has been a diligent community servant and lends her time, expertise and resources to numerous civic, educational and nonprofit organizations,” she said.

Clark said it’s always been her intent to return to Prince Edward County. “I love my community and want to be a part of its development — not its demise. It is my goal to have a commonwealth’s attorney’s office that has a positive presence in the community so that victims of crimes feel empowered and comfortable reporting crimes … The commonwealth’s attorney should be doing more than waiting for cases to be brought to trial,” Clark said. In addition to community outreach efforts, Clark said she will prosecute crimes in an ethical and sound manner, seeking “justice for all members of this community.”

Clark also believes that the commonwealth’s attorney’s office “must partner with state and local law enforcement officers to address the issues of the community, and we must train together to increase our effectiveness in investigating and prosecuting crimes.”