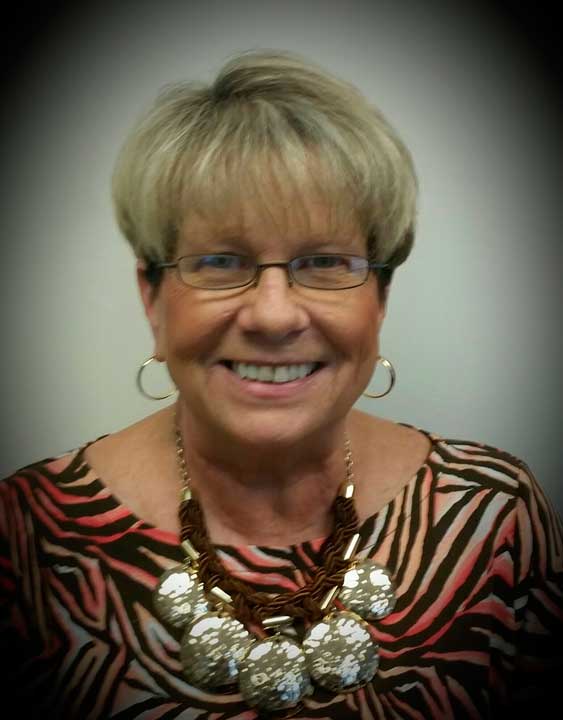 Booth, the Democratic nominee, is the only candidate that will appear on the Nov. 3 ballot for the office.

“Beverly began her journey in the Prince Edward County Commissioner of the Revenue’s Office in Feb. 1992. She served as chief deputy until she was sworn in as commissioner on Sept. 4, 2007,” she said.

Booth said she is the county’s first female commissioner of the revenue.

“Beverly has served two four-year terms and is now seeking her third. She is currently chair of the Prince Edward County Democratic Committee and a member of the Voices of Unity Choir.”

Booth and her husband, Neal, have a son, Russell, and David, a stepson. Booth resides in Farmville.

Prince Edward County has issued the most of same-sex marriage licenses in The Herald’s coverage area since the action became... read more