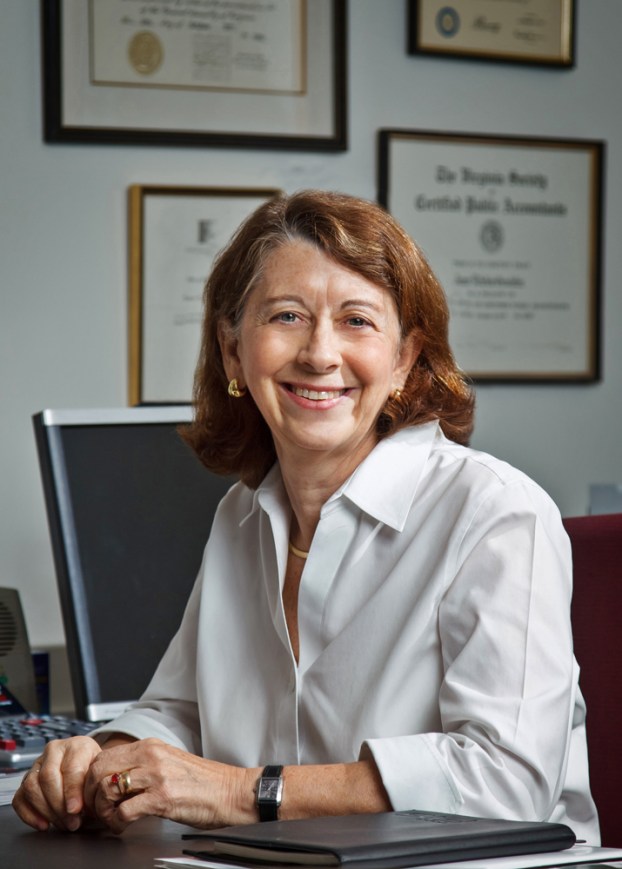 Today the number is over 240,000. Total assets of the credit union have grown from $629 million to $2.7 billion. The number of branches expanded from 9 to 17, including locations in Fredericksburg, Farmville and Charlottesville. “I have truly loved my job working on behalf of our members and I have always considered it a privilege to serve them,” Watkins said.

“Our employees continue to focus on providing great service, value and convenience to meet members’ needs.”Watkins was an Executive in Residence at Longwood University’s College of Business and Economics in 2006 and was named the YWCA Outstanding Woman in Business in 2009.

She received the J. Curtis Hall Award from the Virginia Council on Economic Education in 2011, was named to the Virginia Career and Technical Education Hall of Fame in 2013, and was recognized as a VCU School of Business Alumni Star in 2013.

Workshop To Give Smartphone Safety Tips

To ensure smartphones are safe on summer trips, U.S. Cellular is offering a free Device Workshop on Saturday at 8... read more