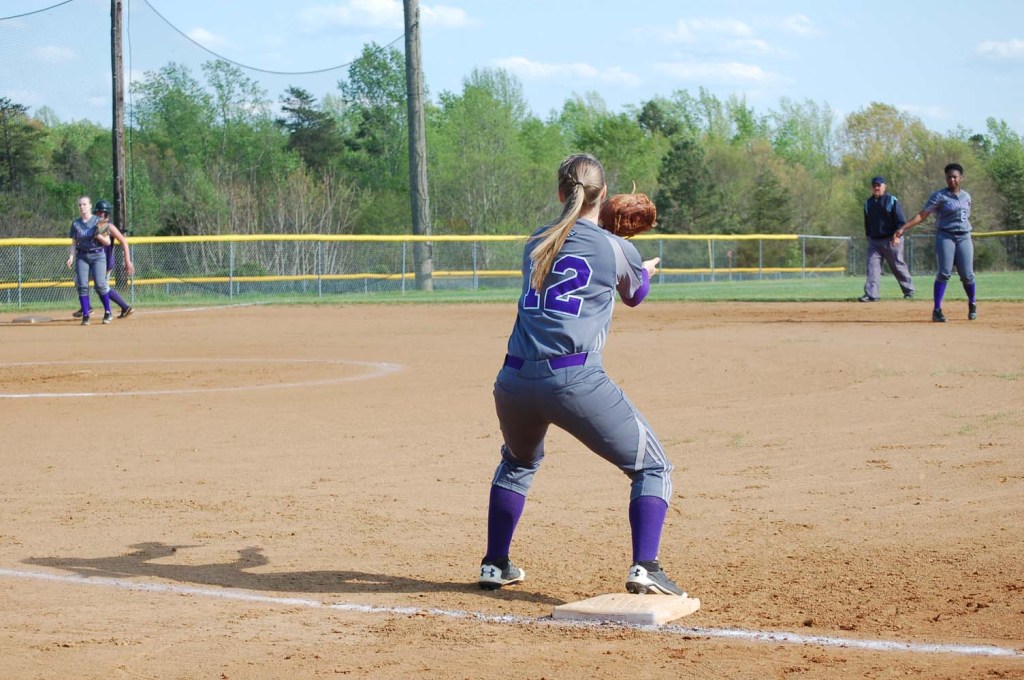 “Lindsay was an all-around good player. During the course of the season, she became a leader and role model for the younger girls on the team. She led by example,” PECHS’ varsity softball coach Martha Word said. “Off the field, her desire to be the best was evident by her rigorous academic schedule. She was able to make softball and her team a priority. She truly fulfilled the role of captain,” she said.

LeSueur will attend the University of Valley Forge (UVF) in Pennsylvania in the fall. She will be playing volleyball and softball while at UVF.