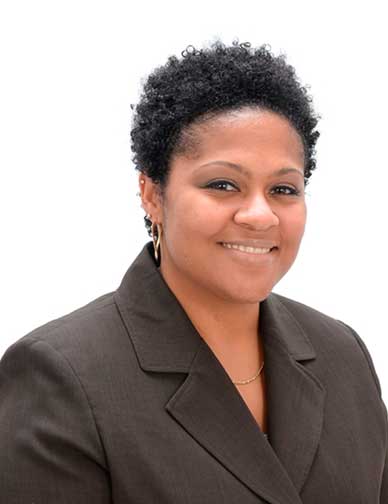 PRINCE EDWARD — Commonwealth’s Attorney James R. Ennis will retire at the end of the year and two candidates have entered the race to fill the vacant seat. Attorneys Brian Butler and Megan Clark are both seeking the Democratic Party’s nomination and will compete in the June 9 primary.

There are no other announced candidates for the post and next Tuesday’s winner will be unopposed in the November general election. The Herald has asked the two candidates to respond to four questions related to the function of the office. We hope Prince Edward voters will find their written responses informative.

1. What do you see as the biggest challenge for a Commonwealth’s Attorney and how would you, specifically, meet that challenge?

One of the biggest challenges for the Commonwealth’s Attorney is keeping a pulse on the various crimes being committed and making sure they are justly prosecuted.

As the Commonwealth’s Attorney, I would develop a method for reviewing information and files to identify issues and trends in our community.  I would also make sure that there is open and frequent communication with law enforcement which is essential to knowing about what they are dealing with on the streets.

When necessary, I will devise a plan of action to address issues, realizing that plans must be fluid in nature.  For example, if there is an increase in a specific type of crime being committed in the county, it may be best for an attorney in the office to be assigned as a point person for law enforcement officials dealing with that crime.  Or, it may be best to come together with law enforcement officials to discuss allocating resources in a way that may decrease the occurrences of specific offenses.

2. If elected, what, if any, change would you make the first day on the job?

If elected, I do not believe any changes would be made the first day of the job.  Although changes will come, the process is more gradual and the first few days will be spent getting courtroom schedules in order, scheduling meetings, and getting to better know the people I will be working with.

4. Is there a prosecutorial line between when and when not to prosecute cases involving marijuana use?