Cultivating Respect For Our Farmers 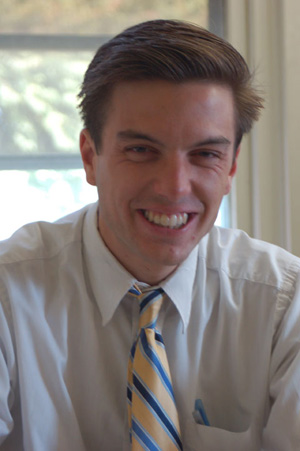 I’ve always loved hay season in the country. There’s something about seeing tractors, hay rakes, balers and small yellow squares dotted along the countryside that gives a good feeling and a sense of comfort and relief.

While I gaze at the toil and work and what it produces driving along country roads, I know that farmers and landowners work feverishly to get the job done while dodging rain, keeping their equipment up, and stressing over the quality of their crop.

I come from a family of farmers (my grandfather raised cattle and hay, and my grandmother’s parents were sharecroppers) and I see and talk to farmers daily about what they do.

These men and women work hard, very hard, and we get to enjoy their beautiful vistas day in and day out across central and southside Virginia.

I think too often we take for granted our farmers, producers and others involved in agriculture. It’s an honorable profession that employs a lot of people in this area.

While farm and ranch families comprise a mere 2 percent of the population of the United States, according to the American Farm Bureau Federation, they feed and provide nourishment daily for millions of people.

According to the Census of Agriculture performed by the U.S. Department of Agriculture, in 2002 there were just under 400 farms in Buckingham, 262 in Cumberland and 413 in Prince Edward. That’s more than 1,000 farms just in The Herald’s coverage area.

And that equates to a ton of tools bought, fuel consumed, taxes paid and crops planted.

While the luxury of seeing cattle graze on our morning commutes may be free to us, it certainly costs someone else.

Farmers, who own pastures and fields, make up a large part of our tax bases through the assessment and collection of real estate taxes, which primarily fund public education.

It’s important that we give the profession — one of the world’s oldest and most relied upon — the credit that it’s due. That credit goes to everyone involved, including the young woman who just started her small organic farm after conducting months of online research, and the World War II veteran who climbs high onto his baler to repair it under the blazing sun, preparing to bale 80 acres of raked hay.

Jordan Miles is a staff writer for The Farmville Herald. His email address is jordan.miles@farmvilleherald.com, and he can be reached at 392-3138.

Opinion — Dr. King’s Legacy and the True Goal of Education

Opinion — A new year is coming

An Opinion Page Where Yours Are Valued More Than…