Candidates File To Run In Buckingham For November Election

BUCKINGHAM — The filing deadline has passed for candidates seeking office in the Nov. 3 general election, and the political field in Buckingham has both barren and flourishing spots.

As for the Dillwyn Town Council, incumbents Karen Sue Moss and Tora LaTonya Jones are running, which leaves four open seats, said Thomas. Incumbent Linda Venable Paige is seeking re-election as the Town’s mayor and is not facing opposition. All are independent candidates.

Paige, a former council member, said it concerned her that more people weren’t running in Dillwyn. “Some of the people who I spoke to about running, they are fearful of campaigning,” she said. “And some of them didn’t have the time to fully devote to campaigning …”

According to Thomas, to fill the vacancies, both the town council and the school board can temporarily appoint representatives by a majority vote until a special election could be held.

“I think in the past they’ve always had a candidate for each open seat,” Thomas said regarding the vacant seats expected on the Dillwyn Town Council.

As for those seeking election as a write-in candidate, she said that it is requested that they notify the secretary of the County Electoral Board and file a certificate of candidate qualification for local office. “It is required that … candidates file the campaign finance reports,” which are filed through her office, she said.

“Each of the [Republican] candidates is or has been self-employed or owned and operated their own business,” said Robert Johansen, chair of the Buckingham County Republican Unit. “We believe these experiences will qualify them to be valuable assets to the board of supervisors in the planning and executing of their duties.”

“No candidates have been certified by the Democratic Party,” Thomas said. 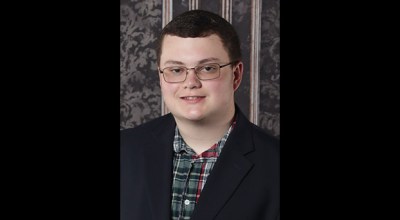