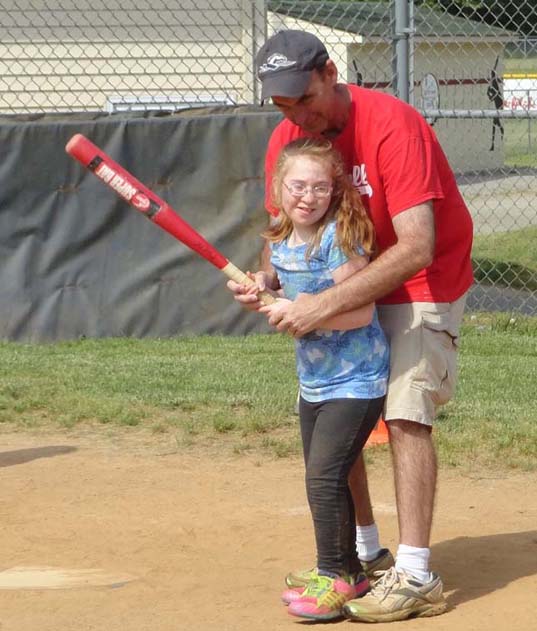 FARMVILLE — Farmville Buddy Ball Baseball, a team/league for children with disabilities in four counties, played its end-of-the-year game on Saturday, May 30, at the Lancer Field.

Matt Lucas, an associate professor in the Department of Health, Athletic Training, Recreation, and Kinesiology at Longwood University, developed the modified league in 2009. Buddy Ball is a part of Dixie Youth Baseball and  they played their regular season games at the Field of Dreams.

Farmville Modified Sports will begin their annual bowling league at Main Street Lanes in the fall and basketball in the winter. Those interested can contact Matt Lucas at lucasmd@longwood.edu or 434-395-2538. 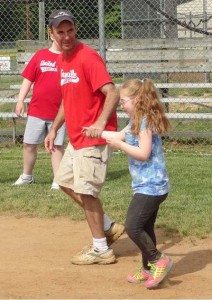 Prince Edward track teams participated in the 2A State Track meet that was held at Radford University on June 5-6.... read more