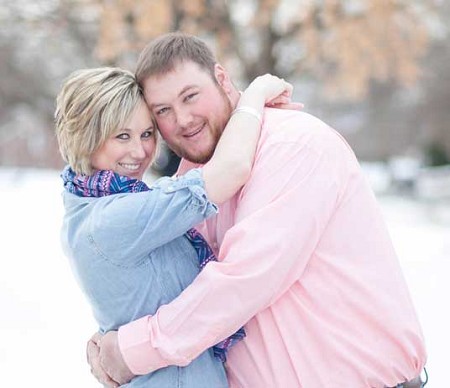 Kevin is a 2009 graduate of Longwood University with a bachelor’s degree in Criminal Justice. He is employed with Prince Edward County’s Department of Social Services as a Family Services Specialist II.

Paige is a 2010 graduate of Longwood University with a bachelor’s degree in Social Work and will receive a master’s degree in Gerontology from VCU’s Medical College of Virginia in August. She is employed at Glenburnie Rehabilitation and Nursing Center in Richmond as Assistant Director of Social Services.

An August 2015 wedding is planned.

PCA Graduation Set For May 15