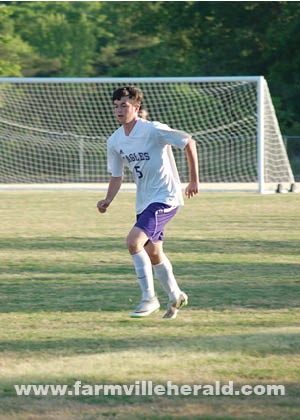 Niko Reinson also scored a goal to aid the Eagles in their conference win.

With the victory, the Eagles improve to 17-0 overall and advanced to the Quad Rivers Conference 34 championship game on Thursday, May 28. PECHS hosted the Goochland High School Bulldogs for the championship title. 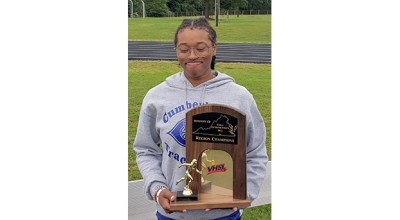