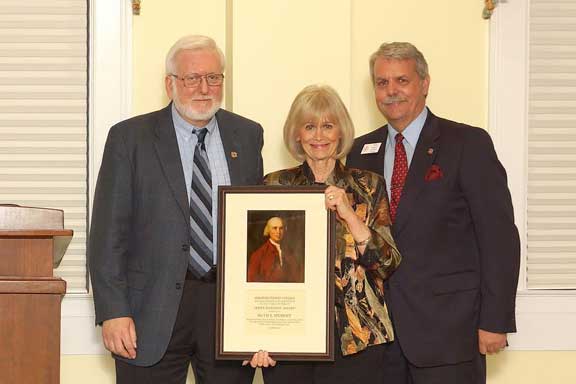 Pictured at the recent Awards Banquet are Dr. Dennis Stevens, Provost Dean of the Faculty, Ruth Murphy, Lt. Col. L. Rucker Snead, director of External Relations at the Wilson Center for Leadership in the Public Interest.

Fuqua School President, Ruth S. Murphy, was recently honored at the Hampden-Sydney College Wilson Center Awards Banquet. She was presented with the James Madison Award which is given to an individual in recognition of his or her assistance to the Wilson Center in carrying out its mission in civic education or for involvement in professional activities that advance this cause in one’s own community.

Prior to assuming her duties at Fuqua School, she served as executive director for Elementary Education (Durham County Public Schools, Durham, NC) where she helped to coordinate and oversee the merger of the Durham City and Durham County School districts during their the first year of consolidation; principal of the New Hope Model School (Orange County Public Schools, Hillsborough, NC); which was created through the Triangle J Council of Governments under the office of the governor; principal of E. K. Powe School (Durham City Schools, Durham, NC); and Coordinator of Gifted Education (Wake County Public Schools, Raleigh, NC).

Ms. Murphy has also served on several boards including the Virginia Association of Independent Schools, the Moton Museum, the Prince Edward County United Way, and the Wilson Center for Leadership in the Public Interest at Hampden-Sydney College. 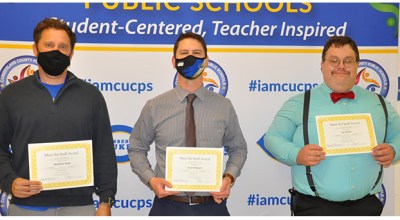 BCPS shut down over threats 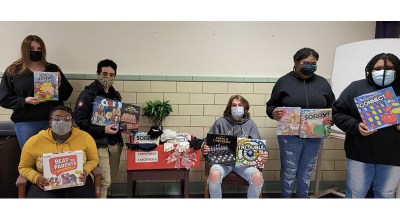