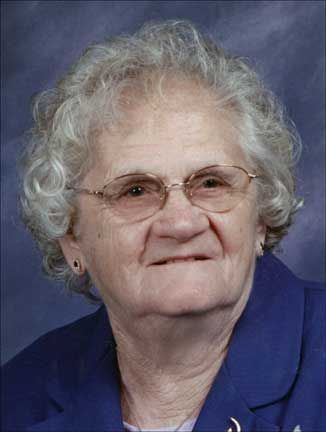 SPOUT SPRING, March 31 — Lucy Seay Ragland, 94, of Spout Spring and formerly of Buckingham, passed away on Friday, March 27, 2015 at Odd Fellows Home of Virginia, Lynchburg. She was the loving and devoted wife of Marvin L. Ragland Sr. for over 60 years.

She was a member of Pleasant Grove Baptist Church; retired from Appomattox Garment Factory, loved quilting and spending time with her family.

The family wishes to thank all the wonderful staff “family” at the Odd Fellows Home and Centra Hospice of Lynchburg for the wonderful care and love that was given to Mrs. Ragland and the family.