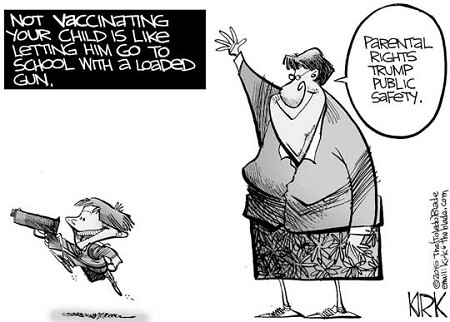 The Cumberland Volunteer Rescue Squad (CVRS) was dialing 911 and the Board of Supervisors answered. Each and every supervisor picked up the phone and administered life-support.

The supervisors’ action will save lives, in addition to saving the rescue squad.

The Board unanimously agreed to the rescue squad’s January request to front the rescue squad $25,875 to contract Emergency Services Solutions (ESS) for a six-month trial period. ESS will provide an advanced life-support crew on weekdays, when the squad’s extremely dedicated, but too few, volunteers are unable to respond to calls because all of them work full-time in other localities.

The rescue squad’s 15 volunteers will be able to cover calls at all other times.

Cumberland now joins Powhatan and Amelia, which also contract with ESS and for the very same reason. Rural volunteer rescue squads across the state and nation are teetering on operational collapse because fewer and fewer people are willing, or able, to donate the amount of their life required to become certified and then serve as volunteers.

“What we’re trying to do,” rescue squad president, Dr. R. K. Elswick, told the Board of Supervisors last month, “is to rescue Cumberland Volunteer Rescue Squad from extinction. In other words, the next step for us (if nothing is done to save the rescue squad) is to just close the doors. Because it’s not fair to people to put up this illusion…that we can do it.”

Last week, Elswick, a professor at the School of Nursing at the VCU Medical Center and Director of Data Services and Analysis Core in the VCU School of Nursing Center of Excellence, told supervisors, “Right now, we don’t see any other way forward.”

The Board of Supervisors agreed and so they advanced the rescue squad’s 2015-16 fiscal year budget allocation.

Supervisors and squad members are hopeful that soft billing will generate sufficient cost recovery to pay for the contract with ESS, which will also maintain the squad’s equipment, train recruits and, if volunteer squad members are available, pair up with them to respond, if needed, to two calls at once.

The soft billing sees the rescue squad bill insurance companies and Medicare/Medicaid to recover costs. Invoices are also mailed to uninsured patients but CVRS is committed to not pursuing those individuals if they cannot pay.

As reported in last week’s front-page coverage of the Board’s action, Supervisor Kevin Ingle, who is also Director of Emergency Services, explained to his fellow Board members that, “In essence, if they are operating off of revenue recovery and they’re out running rescue calls at night, they’re basically volunteering their time to pay for a paid day-time crew. I think it’s a double gift that the EMTs and squad members are offering at this point in time.”

At least a double gift.

To their great credit, every member of the Cumberland County Board of Supervisors agreed.

Cumberland's History Is An Asset