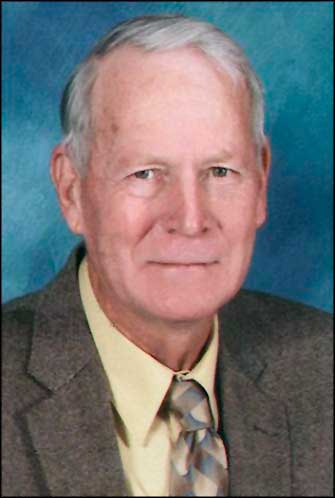 JANUARY 20 — Lawrence Barrington Ward, 74, of Farmville, passed away on Saturday, January 17, 2015. He was born in Farmville to the late Eugene J. and Elsie Estelle Keaton Ward on October 15, 1940. He grew up in the Farmville area and met and married Joyce Garrett Ward, they were married for 47 years.

Mr. Ward worked as a lineman cable splicer, storeroom cable splicer and Installation Supervisor for Sprint/Centel/Virginia Telephone Telegraph for 41 years before he retired. He was very community minded and served in the National Guard Reserves for 10 years, was a charter member of the Prince Edward Rescue Squad, an active member of the local Moose Lodge for over 20 years, a volunteer with the Special Olympics, and active member of the Farmville United Methodist Church on the building and grounds committee and in the UMC men’s group.

A memorial service was held Tuesday, January 20 in the Farmville United Methodist Church.