H-SC's Howard Is A Finalist For University Of Toledo Presidency 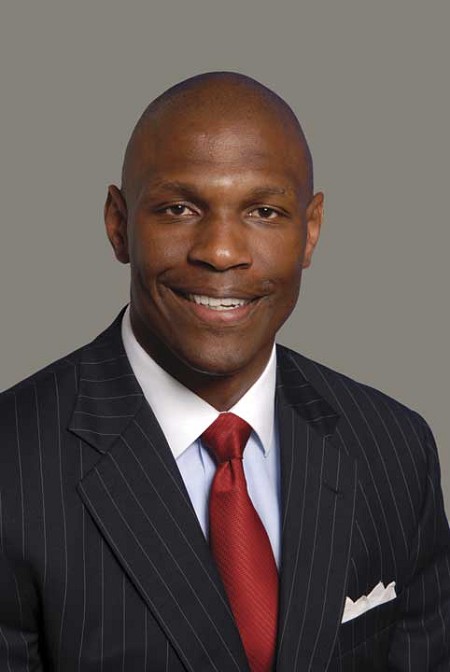 HAMPDEN-SYDNEY — The University of Toledo has narrowed its presidential search down to three finalists.

One of them is Hampden-Sydney College President Dr. Christopher B. Howard.

The university’s website displays photographs of Dr. Howard; Dr. Sharon Gaber, provost and vice chancellor for academic affairs at the University of Arkansas; and Dr. Michele Wheatly, professor and senior advisor to the president of the University of West Virginia.

In a letter to the university’s campus community, UT Board of Trustees Chairman Joseph Zerbey describes the trio as outstanding.

Dr. Howard will be traveling to UT to meet with faculty members, students, staff and administration to learn about the campus and participate in open forums, as will Dr. Gaber and Dr. Wheatly.

“The most important part of the search will take place in the coming weeks and as members of the UT community, you will play a critical role,” Zerbey announced.

In his cover letter to the University of Toledo, Dr. Howard writes that UT “sits in an ideal position to serve as the exemplar for 21st century education” and he offers “a few rationales for why I may be the person most suitable to serve as president of this exceptional institution.”

Dr. Howard’s cover letter and “statement of interest” in the institution’s presidency, available on the UT website, includes a list of H-SC successes since he arrived on campus in 2009, including increased enrollment and decreased debt, with retention rates the highest they have been, he writes, in almost 25 years.

“When I arrived at my current institution almost six years ago, we were slated to run a $2MM deficit and now are projected to run almost a $1MM surplus,” he writes, later adding that “the alumni giving percentage has reached 33 percent, the school received its largest gift in its 240 year history, and we should break ground on a new student center in May.”

Dr. Howard concludes his letter by writing that the University of Toledo “has all the attributes of a 21st century exemplar campus. It would be an honor to discuss the role I might play in helping this fine school…achieve even greater heights.”

He’ll get that chance quite soon.