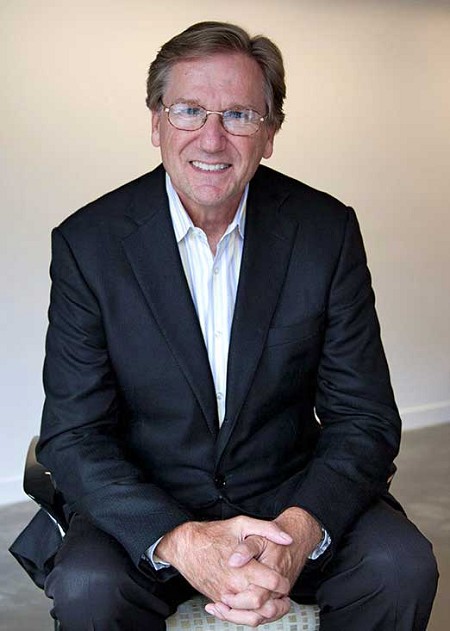 John B. Adams Jr., chairman of The Martin Agency, will speak Tuesday, Nov. 18, at 7:30 p.m. in Longwood University’s Wygal Auditorium.

Adams will discuss what it takes to create great advertising and will invite people to change their views of how creative they can be. The talk, “What could your life be like if you were twice as creative as you are?,” is free and open to the public.

One of America’s most honored advertising agencies, the Richmond-based Martin Agency has created advertising for GEICO, Wal-Mart, Oreo cookies and numerous other clients. The agency has been on the Advertising Age “A-List” five out of the six years, it has been published and won an Emmy in October 2013 for an interactive documentary created for the John F. Kennedy Presidential Library and Museum.

Adams joined The Martin Agency in 1973 and was CEO from 1995-2013. A member of the Advertising Hall of Fame, he lectures frequently on marketing and business issues throughout the United States.